The FBA (Fabulous Book Award) group meets every Tuesday lunchtime and is run by Mrs Ingham.  The children have been reading and reviewing a set of books along with other children in Lancashire.  They will soon choose their favourite.  I wonder if it will be the same book that other groups have chosen?  The group has completed lots of great book-related activities and some of the children have even made their own book boxes for their favourite books.

The FBA group decided to have a competition to come as their favourite character from the FBA books.  They brought in costumes and lots of props. It was great fun.  Chloe won the competition but all had a treat for taking part. 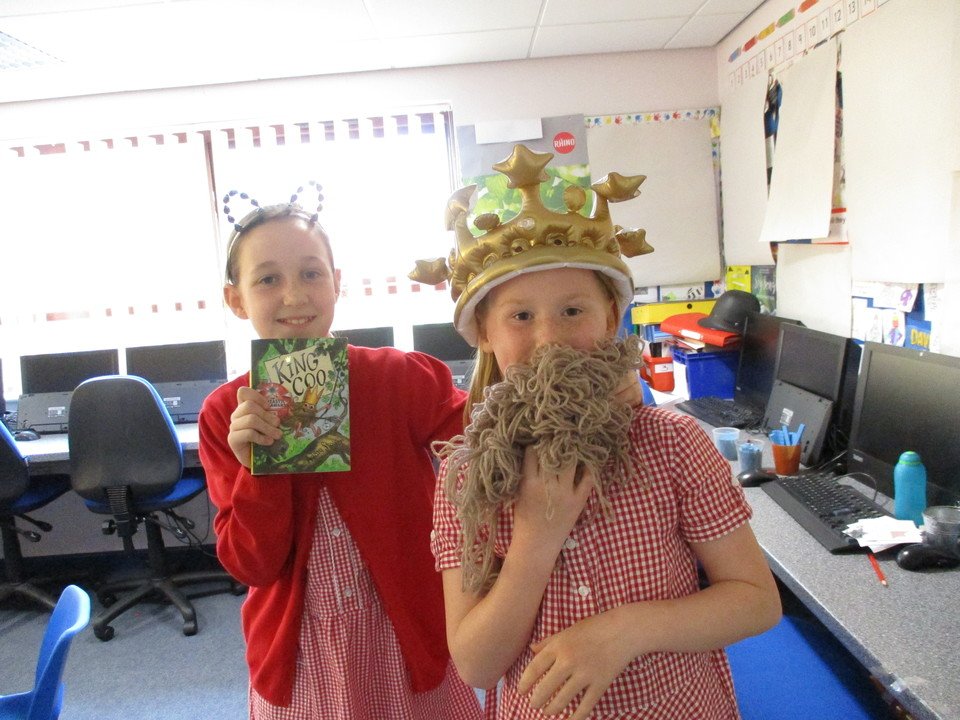 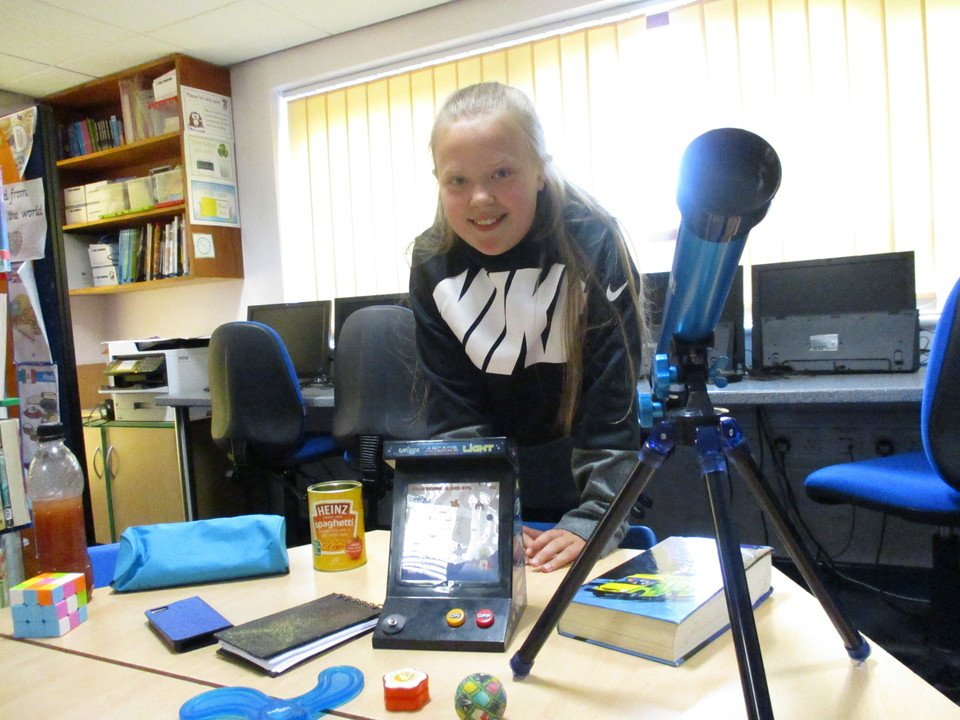 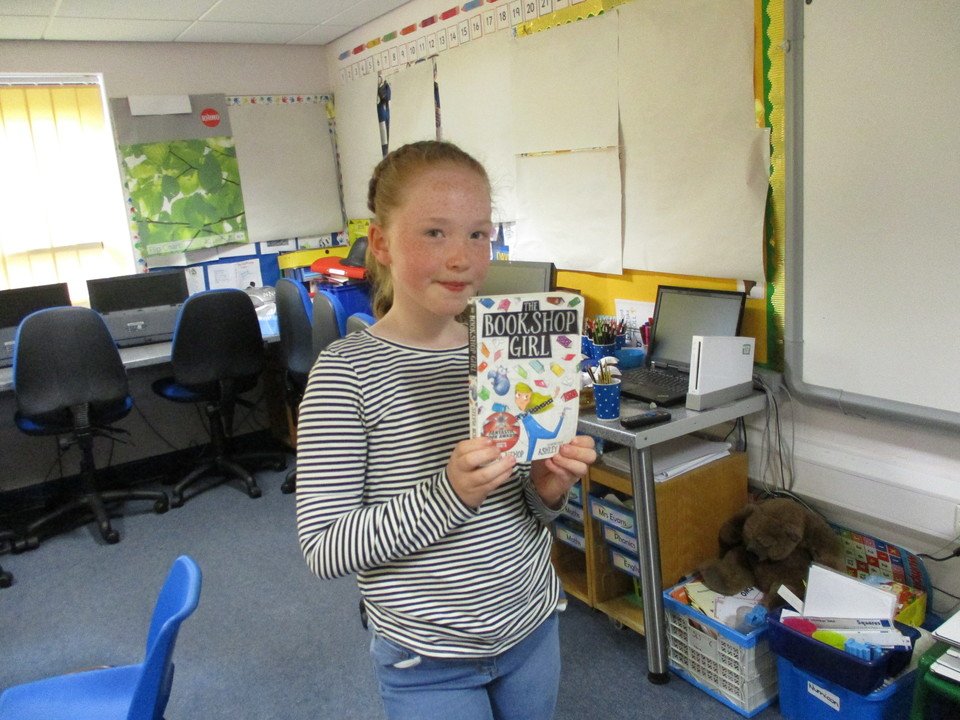 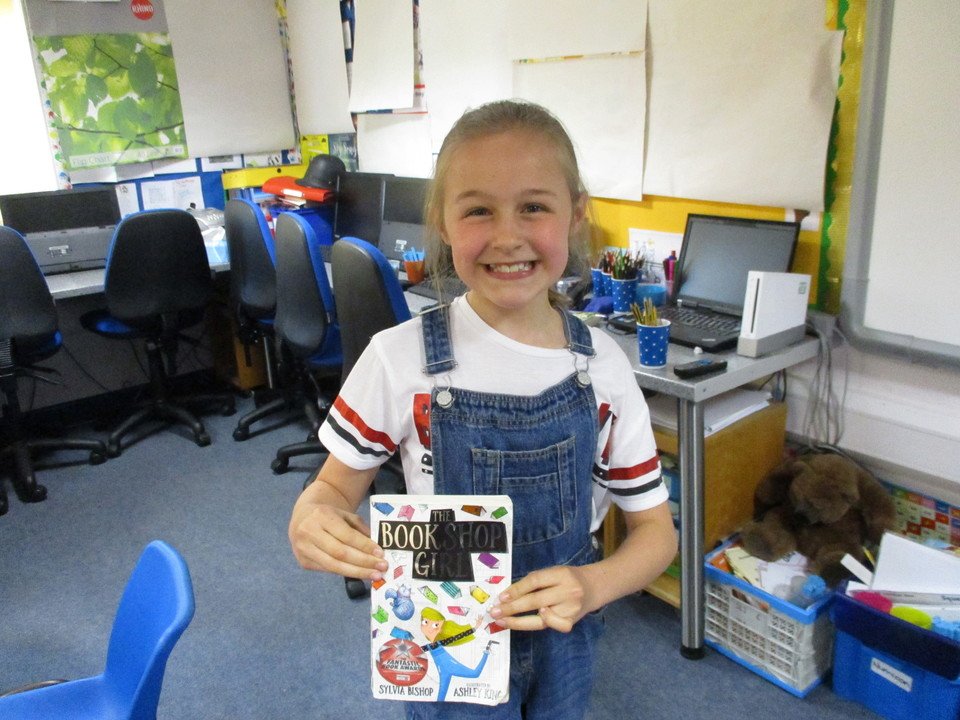 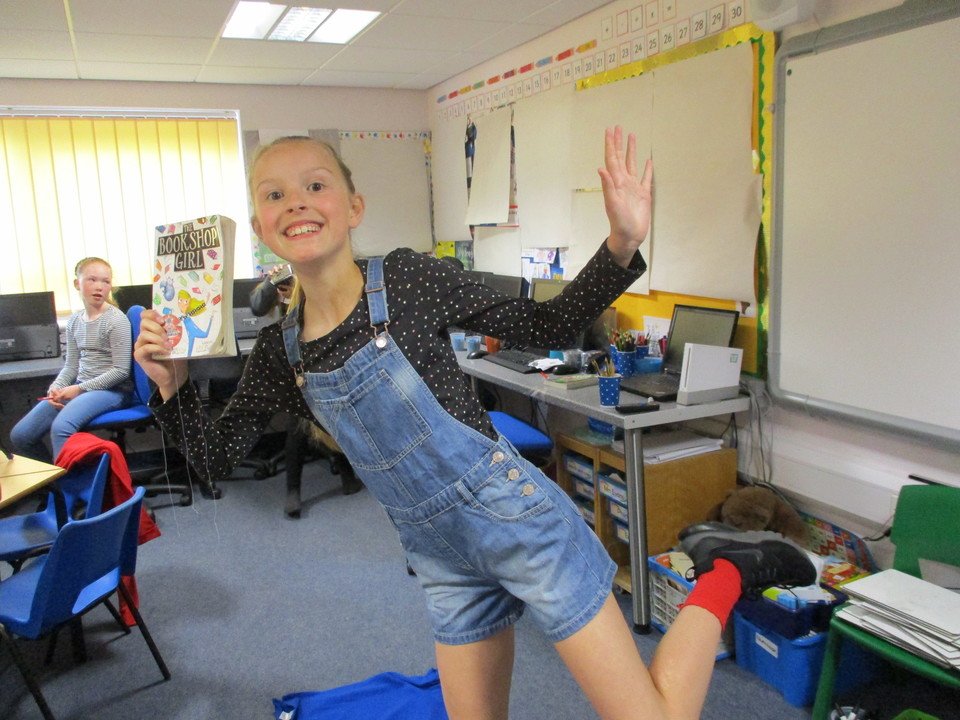 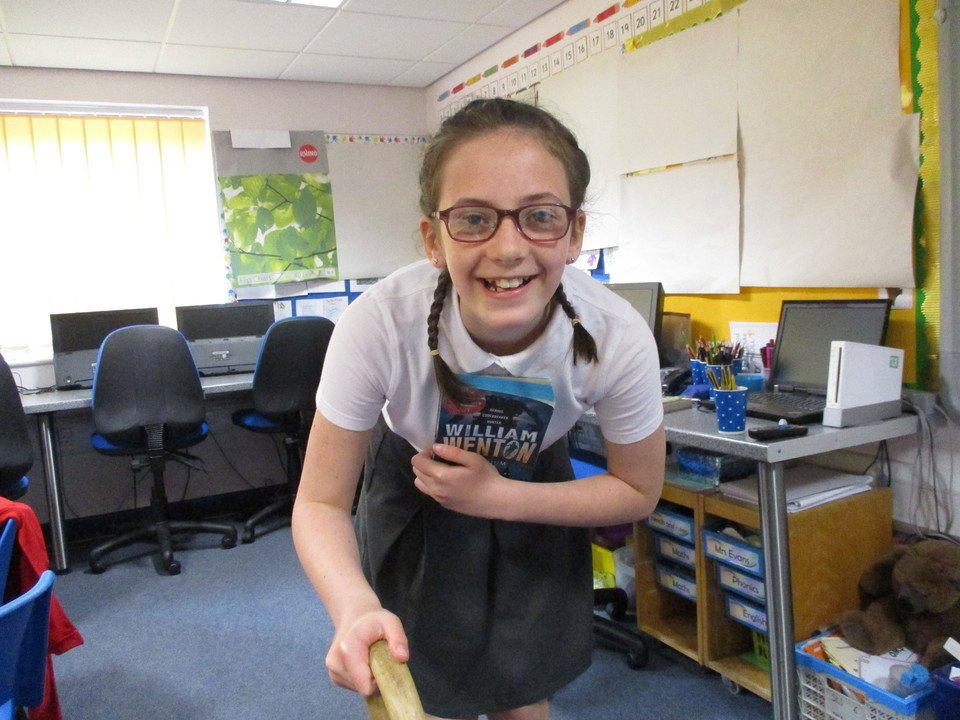 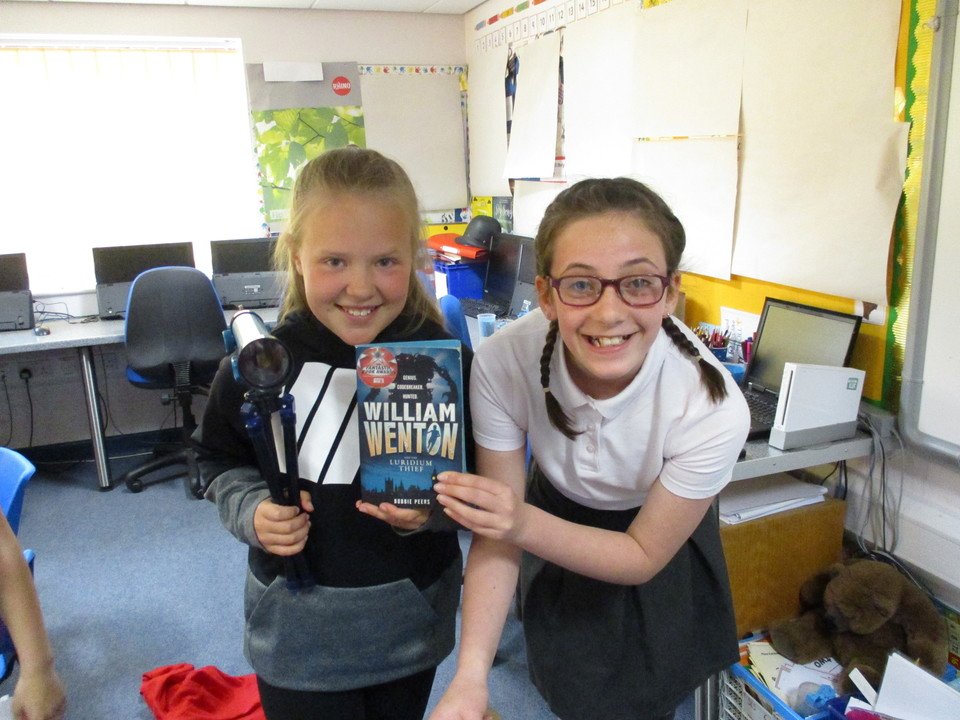 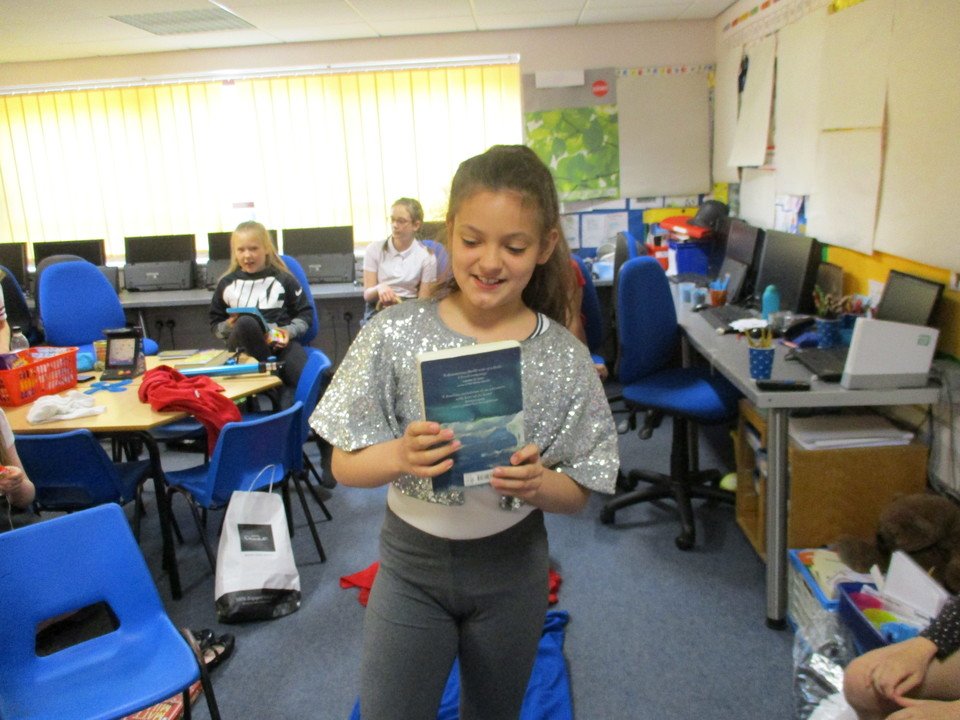 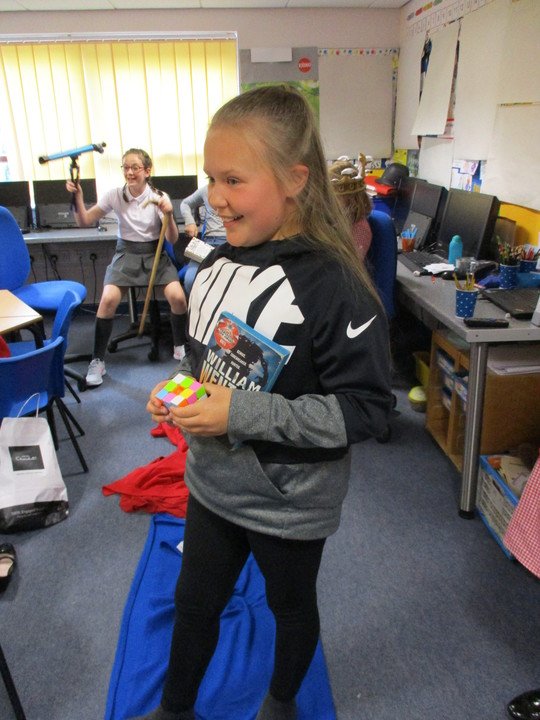 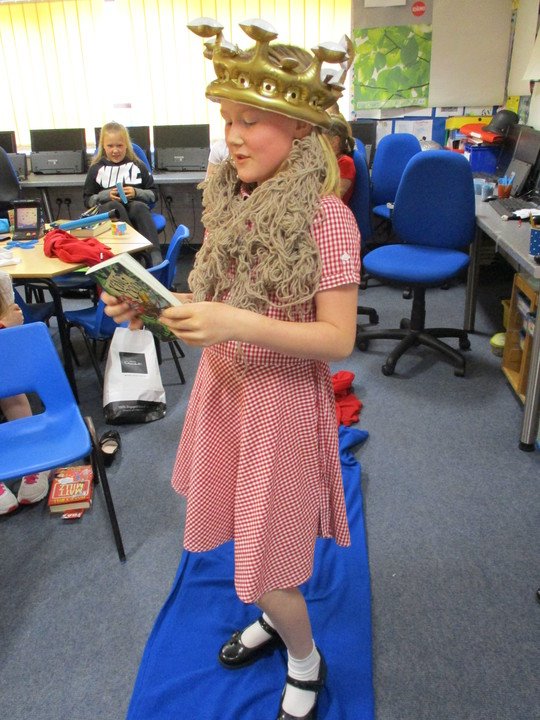 The result of the Fabulous Book Award result was announced this week.  The book voted for by most FBA groups was King Coo by Adam Stower. 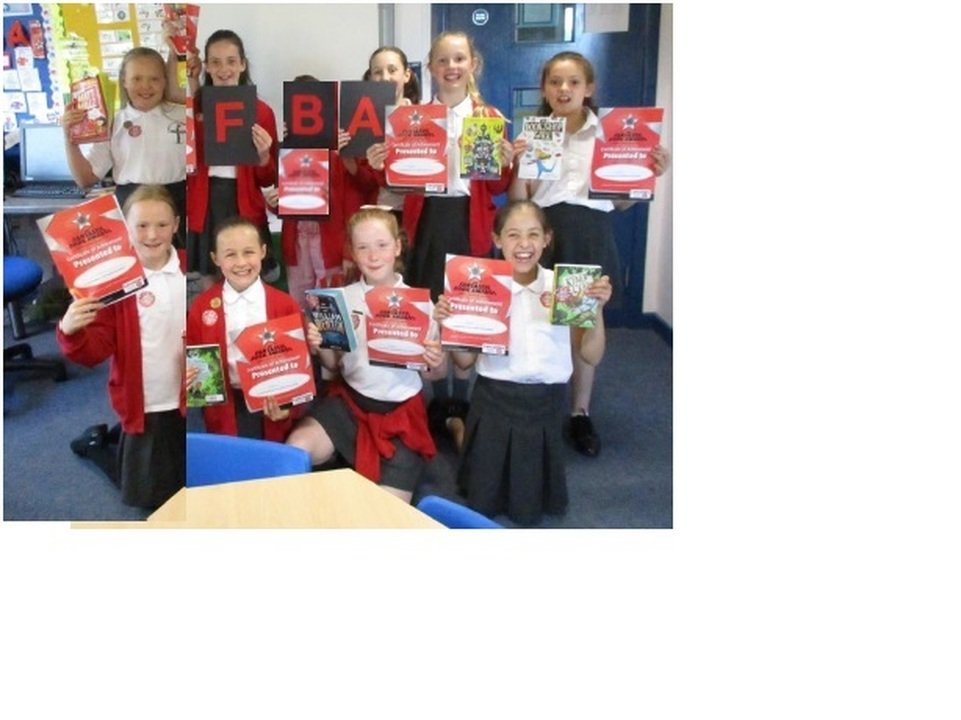 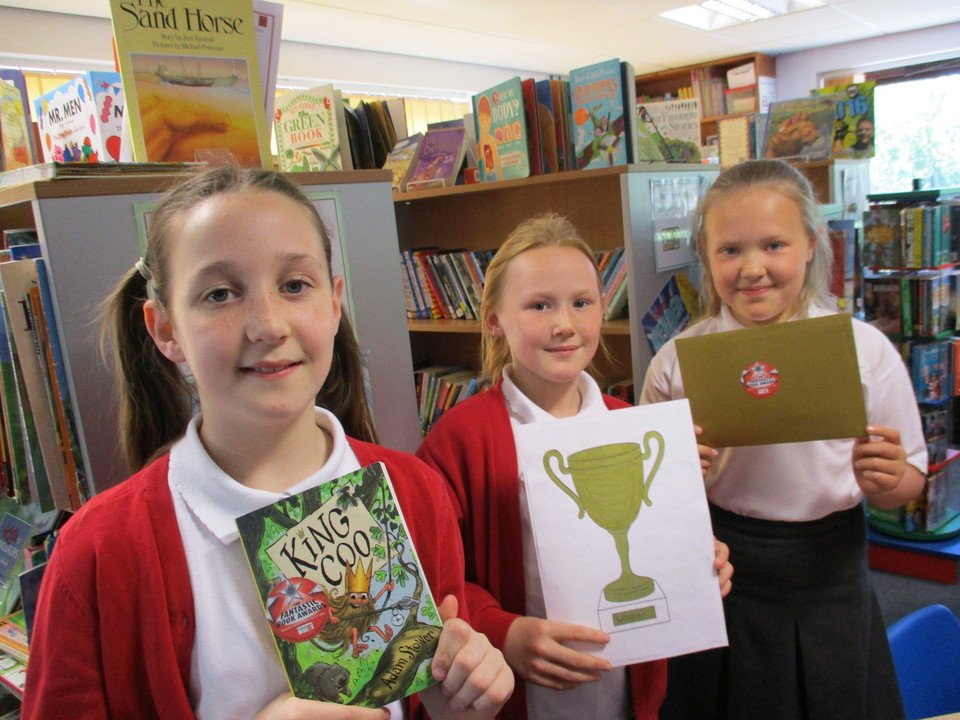 Some of the members of the FBA group have written reviews of their favourite books.  Read them and see if they inspire you to try the books yourself.